Space Out at the Charles M. Schulz Museum 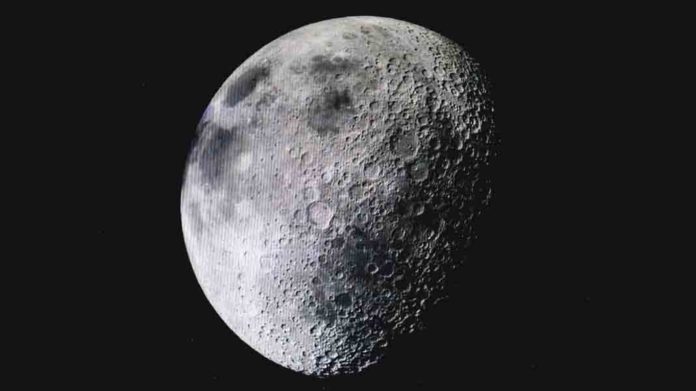 Fifty years ago, the Apollo 10 mission took place—the test run before the first landing on the moon. NASA chose to name the command and lunar modules after characters from Peanuts. The landing module “Snoopy” was piloted within 50,000 feet of the lunar surface while the command module “Charlie Brown” orbited the moon. Today, To the Moon, Snoopy celebrates the Peanuts characters roles in this monumental event.

There will be hands-on activities such as launching rockets and making constellation viewers. There will also be representatives from NASA in Silicon Valley and the Space Station Museum. Come learn about the fascinating history of space travel and NASA’s plans for the future.

The Charles M. Schulz Museum celebrates the life of the creator of Charlie Brown with strip rotations, movies, and more. It also houses largest collection of Peanuts strips in the world. Shulz and his wife were long-time Sonoma residents. 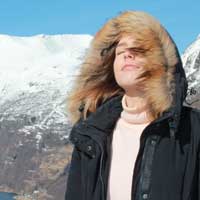