Sonoma Strong: The Notable Women Who Have Put Sonoma On The Map 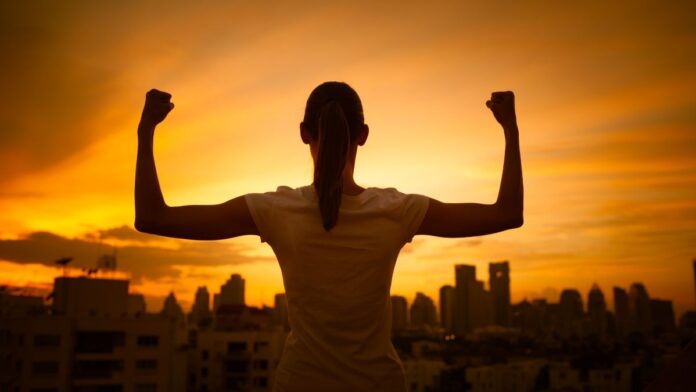 It’s International Women’s Day, and we’re showcasing some of the incredible Sonoma County women – past and present – who’ve challenged the world and won. We certainly don’t lack strong female role models in Sonoma County. From 19th-Century ranchers to artists and elite modern athletes, Sonoma’s women can kick butt in all sorts of different ways.

Maya DiRado – Santa Rosa: Born here in Sonoma County, Maya started her swimming career at the age of 6 and went on to compete for Maria Carillo High School and Stanford University. In 2016 she represented our country at the Rio Olympics and brought home 4 medals including 2 golds.

Francine Rivers – Sebastopol: Hailing from Sebastopol, Francine is a New York Times bestselling novelist who specializes in romance and Christian fiction. She has also been inducted into the Romance Writers of America’s Hall of Fame.

Heidi Newfield – Healdsburg: A talented country singer/songwriter, formerly of Trick Pony. After three successful albums with the band, she struck out on her own to start her solo career. Heidi was nominated for several awards by the Academy of Country Music Awards for her single, “Johnny & June.”

Maria Ygnacia Lopez de Carrillo – Santa Rosa: Known as the “Mother of Santa Rosa”, Maria was born in 1838 and she was given a land grant for the Cabeza de Santa Rosa, which covered over 8800 acres of land and would be come what we know as the City of Santa Rosa. By 1842, she would own over 3000 head of cattle, 1500 horses and have fields of wheat, barley, oats and more.

Mendy Fry – Santa Rosa: Santa Rosa born, she started her racing career at the age of 4. Mendy is a two time NHRA Hot Rod Heritage Series Top Fuel champion and 1 of 16 drivers (the only woman) to join the prestigious “Nostalgia Top Fuel 250 mph Club”, to exceed 250mph at a sanctioned track.

Rebecca De Mornay – Santa Rosa: Instantly recognizable from all her film and television work, Rebecca’s career is filled with many successful performances. Those include Risky Business, Runaway Train, The Trip to Bountiful, Backdraft, The Hand That Rocks the Cradle, and Wedding Crashers.

Sara Hall – Santa Rosa: A middle distance runner, who last year had wonderful success where she recorded the 2nd best time in a marathon by an American. Early in her career, Sara competed for Montgomery High School in Santa Rosa and was a 7-time All American for Stanford University.

The theme of this year’s International Women’s Day is “Choose to Challenge”. We choose to challenge you, Sonoma: think of some of the strong, vital women in your life. Think of what your life would be without them. And think of some way to lift them up. Together we are stronger. 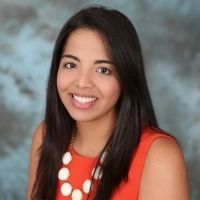 Vanessa
A Sonoma County native at heart. I graduated from SSU, my parents live in Windsor and I have nothing but true love for this area. Now a full-time mom (of two) and passionately working to make Wicked Sonoma your place to go for everything you want to know about Sonoma County.